THE HARD THE BAD AND THE COMIC

Hardrock and Badwater, two great ultras that taste great together...so I put them both in one Happy Trails column on iRunFar.com. 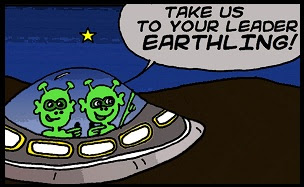 Hardrock is over and Badwater is just beginning. Check out the entire comics here and all of the pre and post Hardrock stuff over at iRunFar.com including an interview with the winner Hal Kroener, and a pre-race interview with Karl Meltzer the star of the Hardrock comic(no he is not an alien...I don't think) 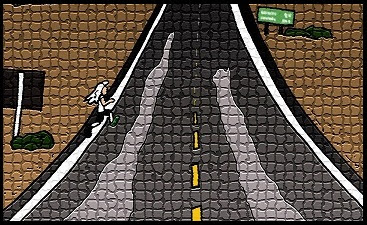 Also, as he was preparing for his 10th Badwater Ultramarathon, the Ultra Marathon Man himself, Dean Karnazes, shared some of his insights about what it takes to survive Badwater with the support of his crew and pacer. You can follow Dean and the other racers here as they set out in 3 waves at 6am, 8am and 10am PDT.
Posted by Eliza Ralph-Murphy at 9:14 AM 3 comments: 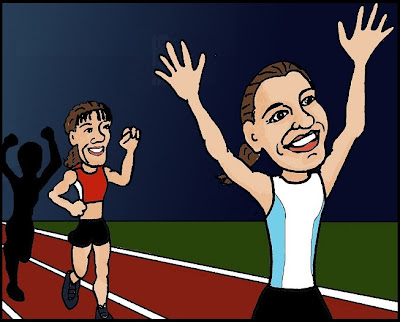 Click on the picture or link below to see the entire portrait on iRunFar.com
Happy Trails on iRunFar #8- A Portrait of the Western States 100 Course Records

Posted by Eliza Ralph-Murphy at 12:43 PM No comments: